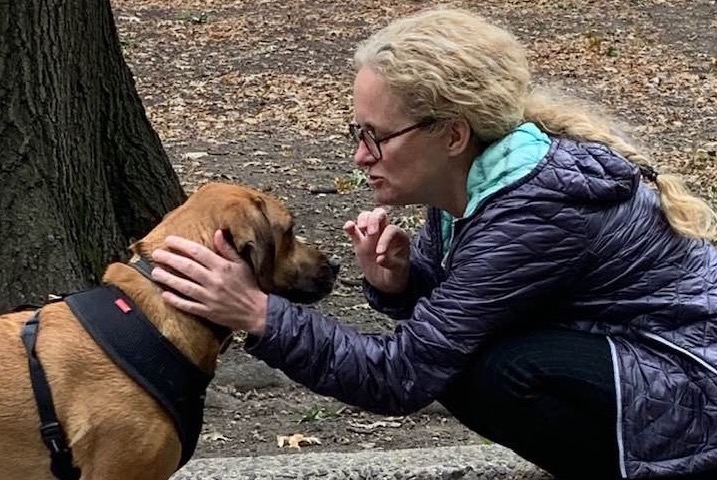 Ever since my earliest childhood memories, animals have always occupied such an important place in my life. They were my first confidants, my BFF’s, my babies. However, as of late, their role changed as they’ve now become my equals – sensitive, living beings.

I recently obtained a certificate in Human-Animal relationships and the effects of this relationship on us humans. I’d, therefore, like to invite you to join me on a brief journey into the universe of this incredible relationship.

Throughout history, the Human-Animal relationship has travelled through countless eras and is most definitely not what it once was. I dare only briefly touch upon some of the changes that have occurred between humans and the animal kingdom over the past thousands of years versus the existing situation and place pets now occupy in our lives.

It goes without saying that in the last centuries and even decades that the situation has evolved the most. In today’s society, animals are an integral part of many families, and in some homes, they even replace the family nucleus. The animal occupies an essential part of our intimate relationships and is the primary source of affection.

The Importance of the Human-Animal Relationship within our society

This intimate relationship has, therefore, naturally become the topic of intense scrutiny and research. Numerous institutions have studied the economic, physical, emotional, psychological aspects, and their effects upon humans.

According to an American study, patients suffering from heart disorders have a better chance of long-term rehabilitation if they have a pet at home.

Statistics have recognized a direct effect stemming from pets and an annual economy of 10 trillion US dollars in animal health care.

The importance of animals is present throughout many health sectors, namely physical, psychological, economic, etc. They are now an integral part of modern-day society.

One Health’s vision of which the World Health Organisation (WHO) is a part of, recognizes that humans, domestic animals, wild animals, plants, and the environment are intimately tied together and in they have a vision of optimal health for all.

The Link is a coalition that investigated a significant direct connection between animal abuse, violence, child abuse, domestic violence, violence against seniors, and other forms of violence.

The role of Human-Animal Relationships in our families

Living with an animal means enjoying the interactions that come from exchanging with another living being. Time spent together has numerous proven medical benefits:

Contact with animals can bring about miracles with autistic children, disabled persons, the critically ill, seniors, and even with prisoners. In each situation, their general well-being often improves with a single interaction with animals. Several zootherapy programs are currently in place in these various sectors with truly terrific results.